10 Things You Learn When You’re New To London

If you’re new to London, there are some things you need to know asap to make your life and adjustment period easier.

Londoners are always – ALWAYS – in a hurry and blocking someone’s way when they’re trying to get to the tube or away from it is a very very bad idea. Stand on the right if you know what’s good for you.

2. Your bag does not deserve a seat

You think people here are polite and avoid confrontation. Try putting your bag on the seat next to you and see how quickly someone will tell you to remove it so they can sit (among other things we should probably not repeat in polite conversation).

3. You are not supposed to thank the bus driver

Unless he’s just let you ride for free (it can happen if the bus is empty, he’s awesome and you look like you’ll pass out from exhaustion otherwise) the driver is going to think you’re taking the piss.

Remember that contraption horses have on their head to not look sideways? Londoners have it built in naturally. Eye contact is awkward so it’s best to avoid it.

These stations are sooo long. Try to change somewhere else. Anywhere else.

Talking to someone you don’t know is not friendly, it’s rude. Unless is 3am and you’re on a night tube totally pissed. Then you can talk to people because neither of you will remember it when you wake up.

Oxford Street is essentially like that scene from Lion King where Mufasa gets trampled. Don’t be Mufasa. If you want to see Oxford Street go on Sunday after 7pm when all the shops are closed and it’s essentially empty. 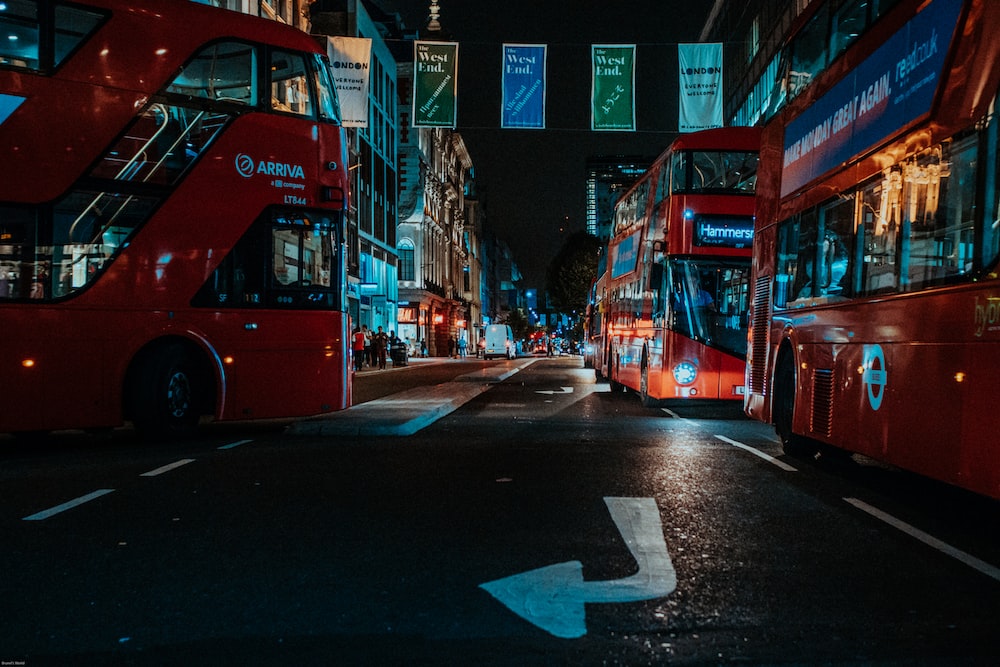 Your flat, your bills, your beer. Everything is more expensive in London. That’s why we get London living wage instead of the basic salary.

9. Don’t pay for the top of the Shard

There’s a bar half way up with the same view and it’s free to go in. Food and drink is not as expensive as you’d think either.

10. Foxes are roaming outside your house

No kidding. They are there and you’ll see them when you get home late at night walking around like they own the place. Maybe they do, you’ll never know.

Once you learn the tricks of London living you are going to feel so proud of yourself. Especially the first time someone asks you for directions and you know exactly where to send them.