8 Things Not To Say When You Meet New People

When you meet new people you want to make a good impression, so there are certain things you should not say and topics that should be avoided.

1. Comments About Their Accent

Whether they’re from another country or from a different city, commenting on someone’s accent is something most people do when they meet someone new and it can be quite off putting. How many times in a night can a person be questioned about their accent before they’ve had enough? Also, do not try to imitate it for any reason. It just feels like you’re making fun of them.

People are generally attracted to positive, happy people that make them feel good. If you start complaining about everything when you meet someone new they are going to associate you with negativity and won’t want to be around you. Try talking about things you love instead.

We are usually the worst judges of ourselves and we tend to obsess about things that most other people won’t even notice. If you start telling new people how lazy or messy you are they are going to take it for a fact and they will think of you as a lazy messy person. Instead try talking about something you’ve achieved that will make you sound awesome.

If you start sharing your friends’ secrets with people you just met they are going to assume that you’re going to do the same with their secrets if they share any with you. As a result they won’t want to be your friend because you’re untrustworthy. If you want to talk about your existing friends just talk about what makes them special and why you love them. This will make your new friends want to be that special for you as well. 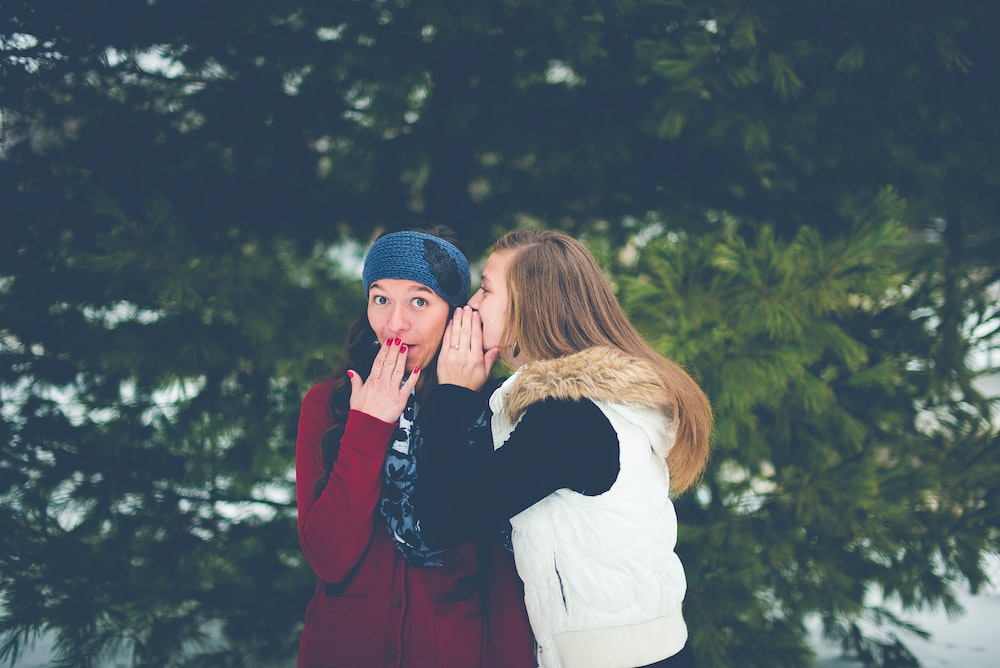 Getting to know a new friend is great but don’t start asking incredibly personal questions that they might not want to answer. Most people tend to open up the more they know someone so wait until you become closer friends and they trust you with more personal information.

Likewise, do not overshare. Nobody needs to know what you did in the bathroom or what your bedroom preferences are. Only say these things to people you know well and can trust.

Nothing can spoil an evening like a political debate. When you meet someone new you want to know who they are as a person and bringing up politics can instead lead to a heated discussion or an argument if you have different opinions. It’s best to avoid that at the beginning until you know how willing your friends are to discuss the topic and how they react to different opinions.

Religion is another sensitive topic that’s best avoided. You don’t want to get into a conversation about which religion is right or whether god exists at all, especially if your new friends have pretty firm beliefs about the topic. Just accept that faith is a personal matter and as long as it doesn’t affect you just don’t mention it.

Now you know what social faux pas to avoid when you meet new people, you’re ready to go out and start making new friends knowing you’ll do great in any social situation.