9 Things You Learn When You’re New To Manchester

Being new in town is always a bit of a shock and when you’re new to Manchester there are things you’re going to learn pretty quickly. Don’t worry though, we made a list to prepare you so you know at least some of what you can expect.

1. It doesn’t rain as much as you thought

Don’t get us wrong, it does rain a fair bit, we are still in the UK after all, but Manchester is not even in the top 10 rainiest cities (it is in number 15).

2. You can easily walk from one side of the centre to the other

If you’ve moved from a big city like London you’ll be surprised that you can actually walk around Manchester city centre just fine. It makes for fun weekend mornings, wandering around town.

4. …but you may have to learn how to drive

You might have to start driving to places. Not necessarily to move around the city but to go to all the gorgeous countryside around the city. Trust us, you will want to do that,

5. There’s a debate about bread

Whether it’s a barm, a bap or a roll is such a debate that there was a Manchester University study about it. We recommend you call it a barm and also that you go have a chip butty asap.

If you tell a Mancunian Londoners spend £5-£7 pounds for a pint they’ll think you’re mad. Pints are actually decently priced there so you can have more of them.

7. The people actually talk to each other

None of that avoiding eye contact at all costs. People in Manchester will start conversation with you in public, in pubs, public transport, while waiting in a queue. Get used to it and start making friends this way. 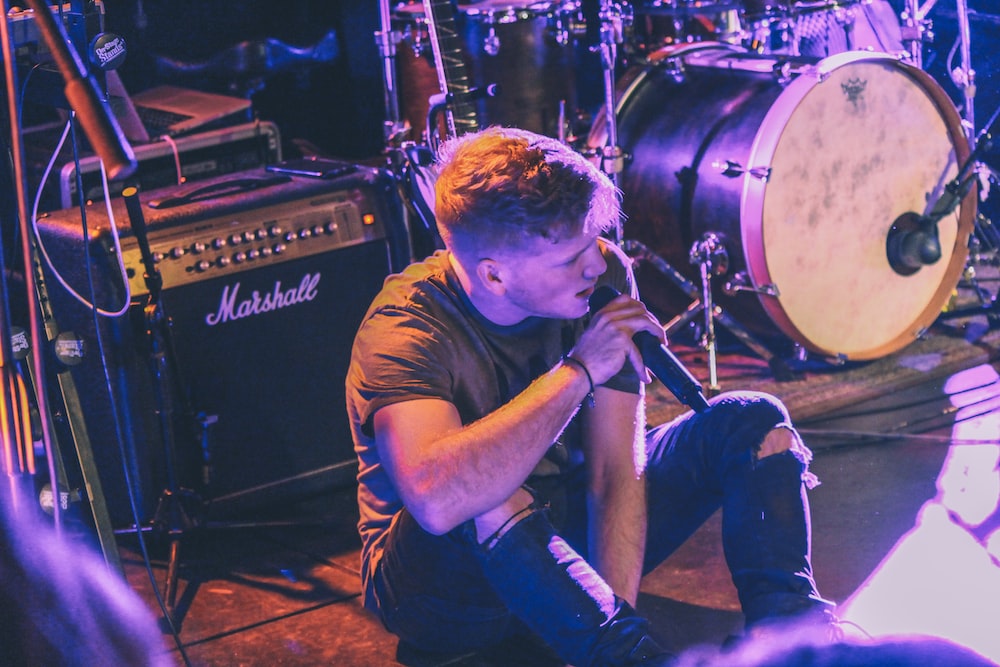 8. You can meet likeminded people no matter what you like

Manchester is incredibly diverse. Music, food, football, geek culture. No matter what you’re into you’re going to find a group to be friends with. Yay Manchester!

9. Everyone is proud to be from Manchester

Just a warning, everyone thinks Manchester is the best city in the world and you do not want to say otherwise. People here love their city and are proud to live in it.

In any case, moving to Manchester is going to be an amazing fun adventure and with a city that has so much to offer you’re not going to regret it.