Why men need their buddies

Women often wonder why men want to spend time with their friends be go out with ‘just the guys’. In fact men need their buddies for a variety of reasons that have to do with how men build friendships and interact with each other and it’s very important to have that guy time for them to be able to relax and unwind.

Men act differently when they are with their guy friends

All these little behaviours that women tend to find impolite like burping in public, being loud, messy with food or a bit vulgar are ok when guys are with their buddies. In fact it is encouraged to be loud, drink and act stupid among guy friends, so men relish the opportunity to be themselves when they are with their guy friends.

Men like not having to be ‘manly’ all the time

It’s not just the things that men feel they can only do around their buddies that are an issue, but also the things they feel they have to do around women to appear manly that they need to take a break from. Paying attention to how they look, what they say and trying to present the image of a strong masculine man does take a toll on most guys after a while. Sometimes they just need to be in a tshirt and play video games in their basement instead of wearing a suit and drinking whiskey at a fancy bar. 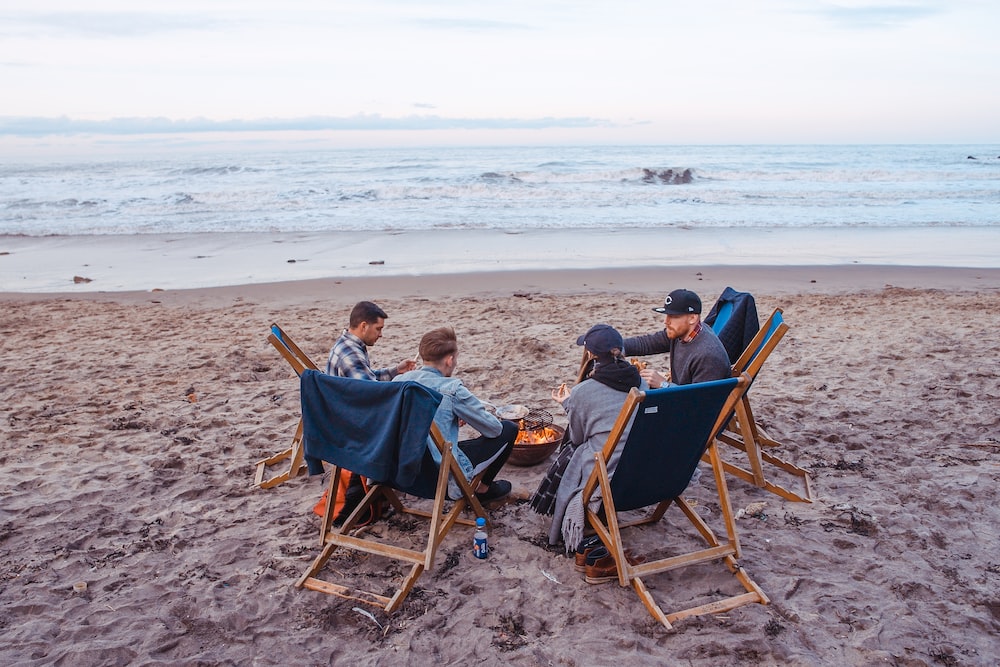 Men base their friendship on different things than women

Women like talking a lot. Whether in person or on the phone, they enjoy sharing their feelings and bond over that. Men prefer to do things together, play sports, travel or even just go drinking and it’s the shared activity that bonds them, without any need to talk on the phone for hours later when they’re back home.

Speaking about conversations, it’s not that men and women can’t talk to each other about their problems. However the expectations from that conversation are different. Women will talk to commiserate and make each other feel better. Men will give advice to fix the problem and then move on. Once they have given their advice there is no point in discussing the matter any further unless that advice is tried and fails. As a result men prefer hanging out with their buddies to avoid what they consider long pointless conversations. 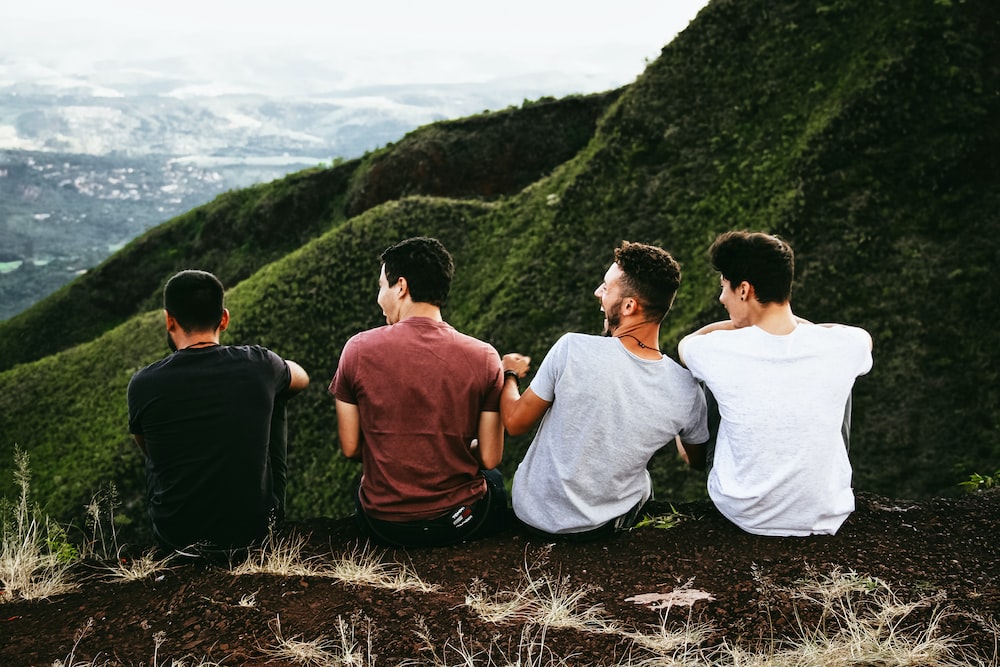 While it’s true that not all men behave the same way and there are people who act the same way with all of their friends regardless of their gender, it’s still important for men to develop strong friendships with other men and spend quality time with ‘just the guys’. It’s their chance to blow off some steam so they can be able to live up to what is expected of them within society. If you would like to find some new guy friends to hang out with and have a few beers see what’s coming up on citysocializer and join a few socials.